Homepage Cruise Port About the Port

Positioned as a homeport, Galataport Istanbul is a world-class cruise ship port that is set to vitalize cruise tourism across an extensive region from the Mediterranean basin to the Black Sea. An exemplary project worldwide and a groundbreaking innovation thanks to its special hatch system that enables the terminal to be placed underground, Galataport Istanbul is transforming the Karaköy coastline, which had been closed to public access for a long time, into one of the best promenades in the city.

The hatch system separates the customs and security (ISPS) areas when there is no ship berthed at the port creating a temporary customs area and keeping the promenade open to public. 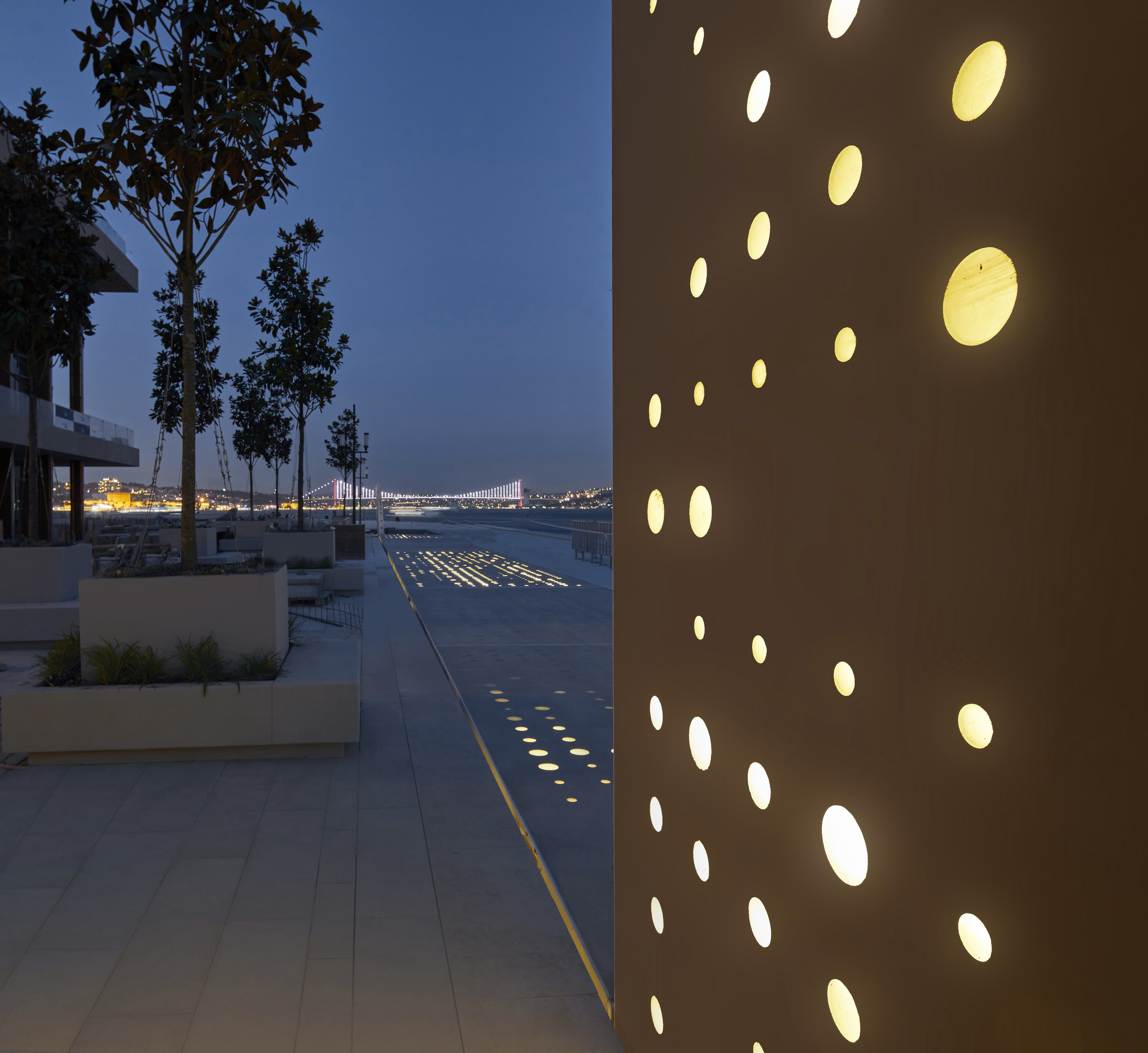 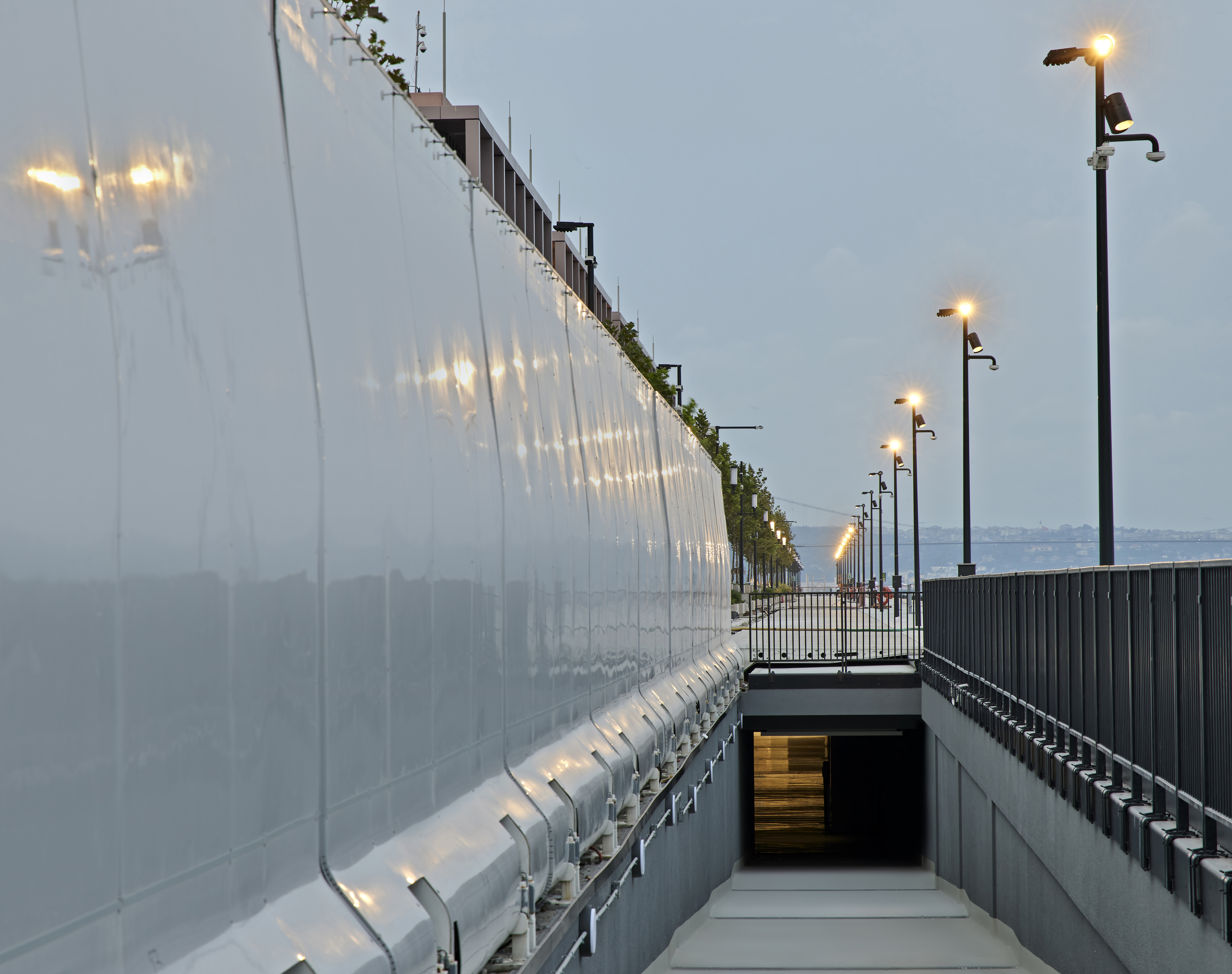 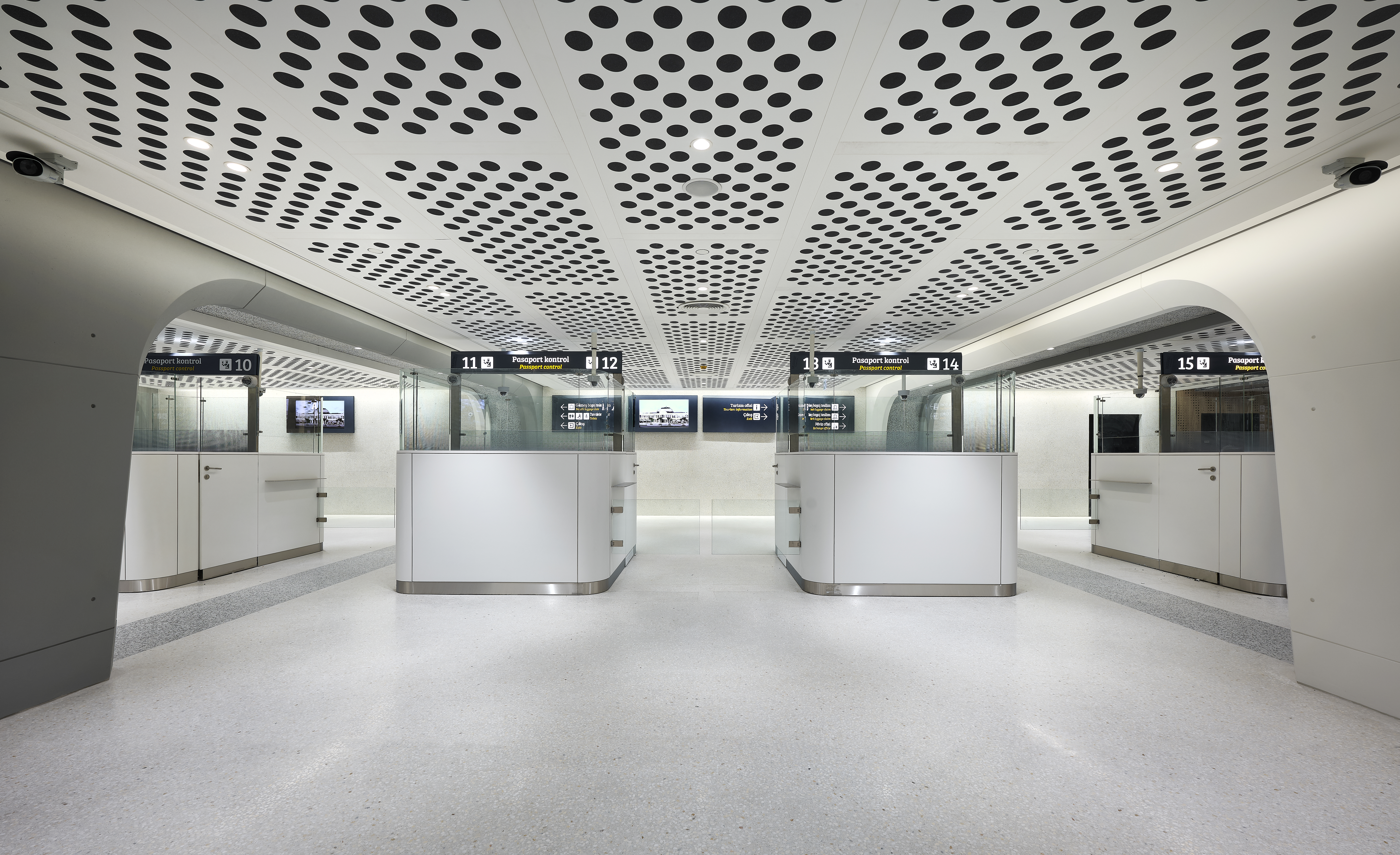 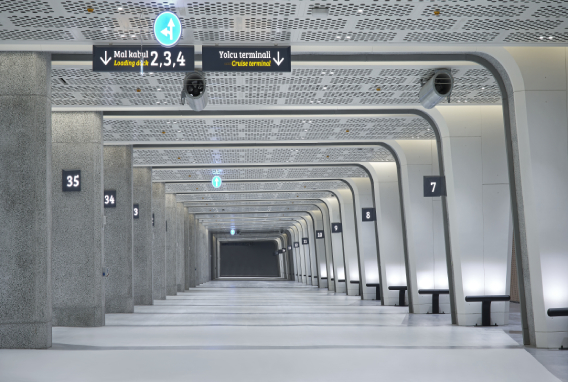 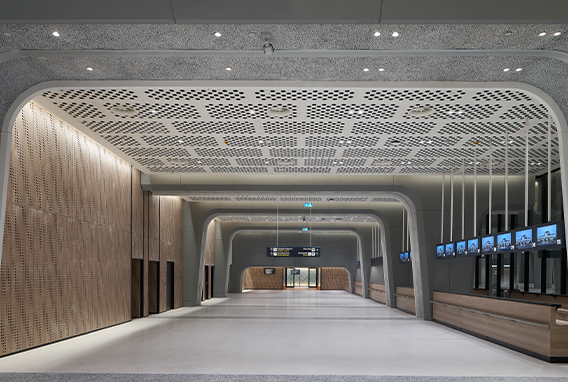 Galataport Istanbul’s hatch system, the first of its kind in the world, and a 29,000-square meter underground cruise ship terminal have enabled the passengers and crew of cruise ships a comfortable and safe travel experience in accordance with the new normal. Equipped with the latest technologies and four-times larger than the previous structure, Galataport Istanbul’s entire passenger and luggage traffic has been carried underground. These include passport control and customs as well as road access by taxi, minibuses and tour buses, enabling unrestricted view of the sea. The facility also has underground parking space for 2,400 vehicles. 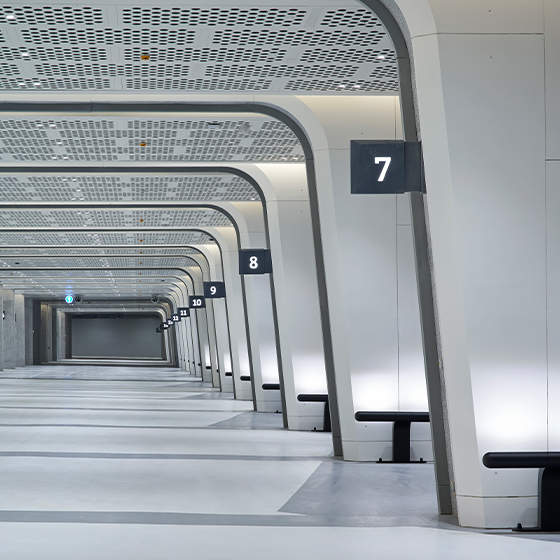 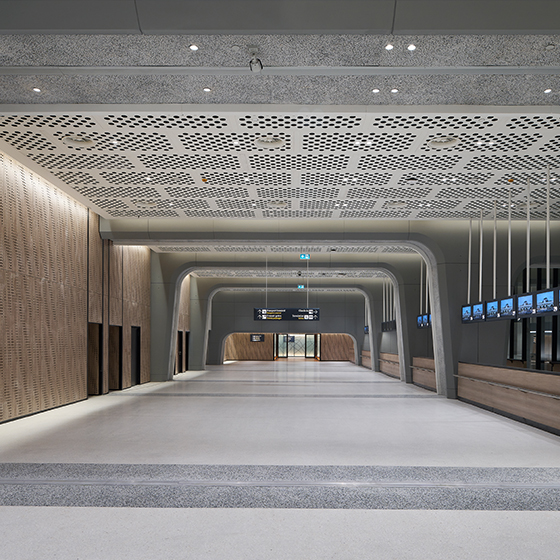 Galataport Istanbul Cruise Ship Terminal has been designed to meet the needs and expectations of every type and class of cruise ship and every segment of passengers. The terminal is set to offer an amazing experience to 25 million visitors, including 7 million foreign tourists and 1.5 million cruise ship passengers. As the entrance and exit point for visitors to the country, the terminal was designed to be as aesthetic as it is functional to leave a profound first impression on passengers.

The terminal follows international standards in all passenger, luggage and passport control services and operations, which are entirely underground. The terminal has been designed by Istanbul-based architecture firm Autoban, whose accurate conceptualization of passenger movements and terminal functions contribute to the visitor experience.

Galataport Istanbul’s design follows a modern approach that reflects the historical value of the port and the cultural tapestry of surrounding districts like Karaköy and Beyoğlu. The project is located in Karaköy, right across and within close proximity of the historical peninsula. Drawing on the cultural heritage of the region, the design concept is based on ancient cisterns, especially those constructed during the reign of Roman and Byzantine empires. Istanbul boasts several, including the Basilica Cistern and the Cistern of Philoxenos, which are key historical landmarks and highly popular tourist attractions.

Rounded columns and the structural shape of the terminal’s interior reflect the architectural quality and character of these ancient cisterns. To create a sense of direction, the terminal also features distinct materials in the directions of the Topkapı Palace and Dolmabahçe Palace, the first and the last administrative centers of the Ottoman Empire.