Nirvana Tropicana by Tomokazu Matsuyama is now on display

Tomokazu Matsuyama's large-scale sculpture titled Nirvana Tropicana, which is presented in collaboration with Dirimart and Galataport Istanbul, is exhibited upon invitation by IKSV as an official collateral project to the 17th Istanbul Biennial. It is exhibited as a parallel project to the Istanbul Biennial. Japanese artist Tomokazu Matsuyama, who has large-scale public works all over the world, places Nirvana Tropicana (2020) at Galataport Istanbul Clock Tower Square, which he created during the Covid-19 and the hurricane that hit the city of New York. The artist's work focuses on the abandoned state of New York during the early quarantine days, when due to lockdowns, the city never sleeps seemed deserted, civilization ceased operating, culture wasn’t active, and nature was collapsing. 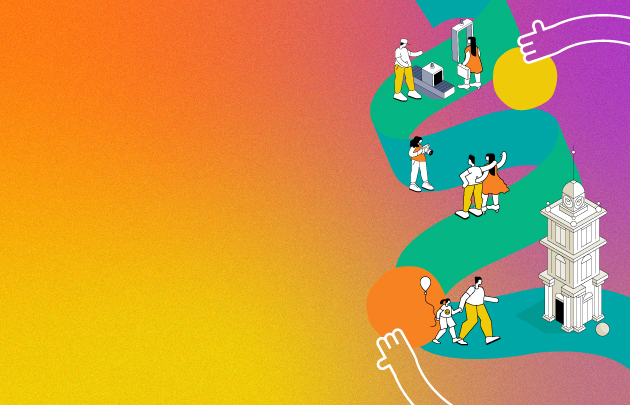